Support for the restoration of the star globe

Support for the restoration of the star globe

One of the key centerpieces of the exhibition will be a large star globe, which was purchased to teach the UL students in the 1930s. After the Second World War, the globe was used for teaching  by the Latvian astronomer, explorer of asteroids and comets, the Head of the UL Astronomy Laboratory Professor Kārlis Šteins (1911-1983). As the electronic study aids developed, the star globe has become a unique historical artifact and perhaps the only star globe of such a size in Latvian museums. Its diameter is 80 centimeters.

In the course of the time, he globe has sustained substantial damage: it lost its coloring with the elements of the figures of stars and constellations, and the elements of its construction were damaged. Therefore, a thorough restoration is needed before it can be exhibited as a part of the exhibition.

Image: A member of the Astronomy Laboratory Jēkabs Videnieks standing by the star globe. 1930s,  photo from the UL Museum collection.

TV3 story about the restoration of the star globe. 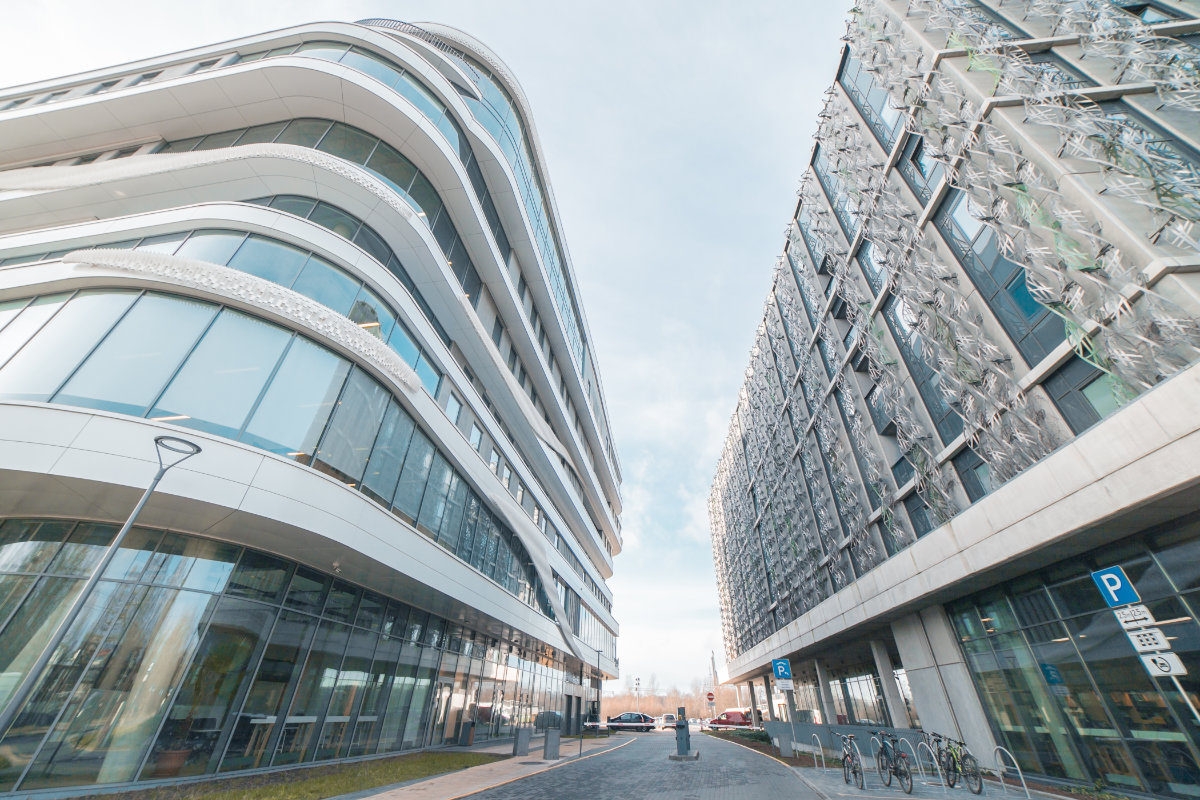 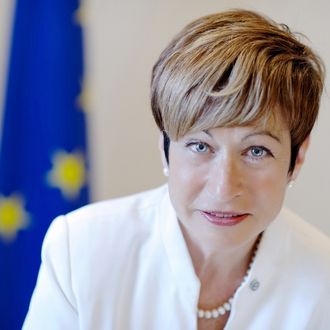 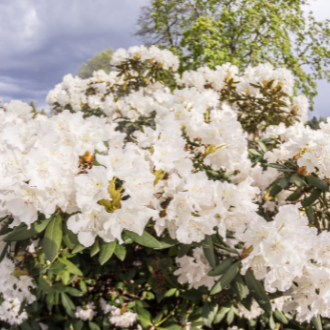 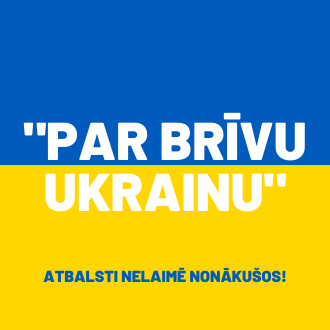